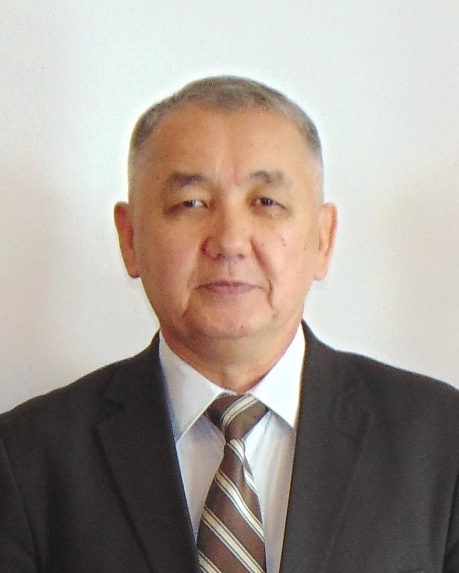 From August 2017 to the present - Director of the International Water Assessment Centre.

A graduate of Kazakh State University, Almaty, 1979, holds a diploma in Hydro-engineering.

At the 6th session of the Meeting of the Parties to the Convention on the Protection and Use of Transboundary Watercourses and International Lakes (Rome, November 2012), was elected to members of the Bureau of the Convention for the period 2012-2015.