National Dialogues on Water Policy (NPD) are the national platform for the development of water policy and the main instrument for implementing the European Union (EU) Water Initiative for the countries of Eastern Europe, the Caucasus and Central Asia.
The meeting of the National Dialogue on Water Policy was held on December 7, 2017 in Astana, with purpose to discuss the possibilities of strengthening Kazakhstan's cooperation with neighboring countries on transboundary rivers.

The NPD in Kazakhstan has been implemented since 2012 with the participation of the strategic partners of the EU, the United Nations Economic Commission for Europe and the Organization for Economic Cooperation and Development. Dialogue in Kazakhstan is conducted both integrated water resources management and water supply and sanitation.

Representatives of the Ministry of Agriculture of the Republic of Kazakhstan, interested state bodies, the head of the Secretariat of the Water Convention Ms. Francesca Bernardini, the ambassadors of Switzerland and Slovakia, experts from Central Asia, Russia, China, the Netherlands and Slovakia, international organizations and donors, including the Asian the Development Bank, the European Union, OECD, OSCE, UNDP and WHO took participation in the Meeting.
The meeting was attended by national experts from Kazakhstan and neighboring countries - Kyrgyzstan, Uzbekistan, Tajikistan, Russia and China.
The experts discussed issues of cooperation in solving problems in the field of transboundary water resources, exchanged experience in the development of national water policies and bilateral relations on transboundary waters.
Within the framework of the meeting, a special session was held in honor of the opening of the office of the International Water Assessment Center (IWAC) in Astana, where the experience of the Netherlands and Slovakia on the location and organization of IWAC activities was presented, as well as the planned plans and prospects for IWAC for the coming years.
The head of the Secretariat of the Convention Ms. Francesca Bernardini noted that launching the IWAC will help ensure the sustainable management of transboundary waters in the region. In addition, IWAC will assist in the development of various initiatives to address water problems.

According to the representative of the Ministry of Agriculture of the Republic of Kazakhstan, the opening of the IWAC office in Astana will be another step towards increasing the effectiveness of the regional dialogue and expanding cooperation with international organizations on water issues. The functioning of the Center in Kazakhstan will allow the country to become an international scientific center on regional and global water issues and contribute to the world community.
Representatives of partner organizations congratulated Kazakhstan on the initiative to host the IWAC and expressed their willingness to cooperate. 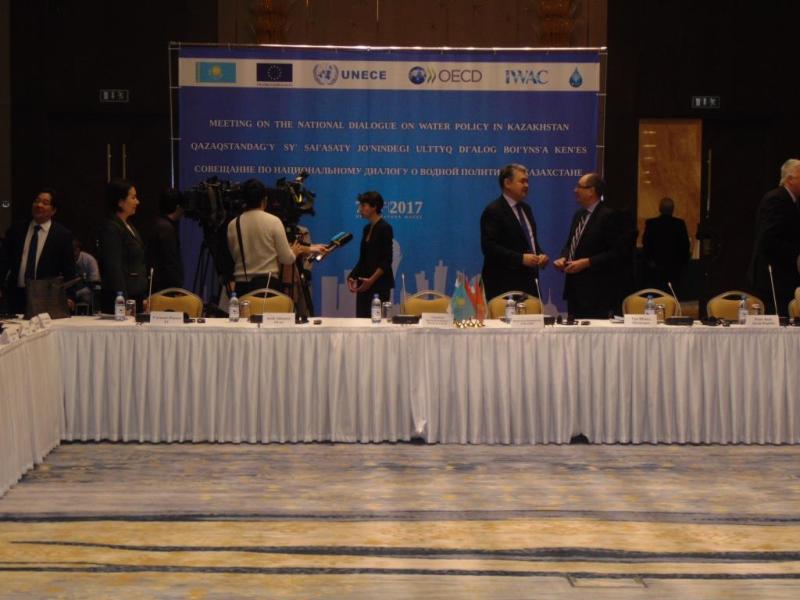 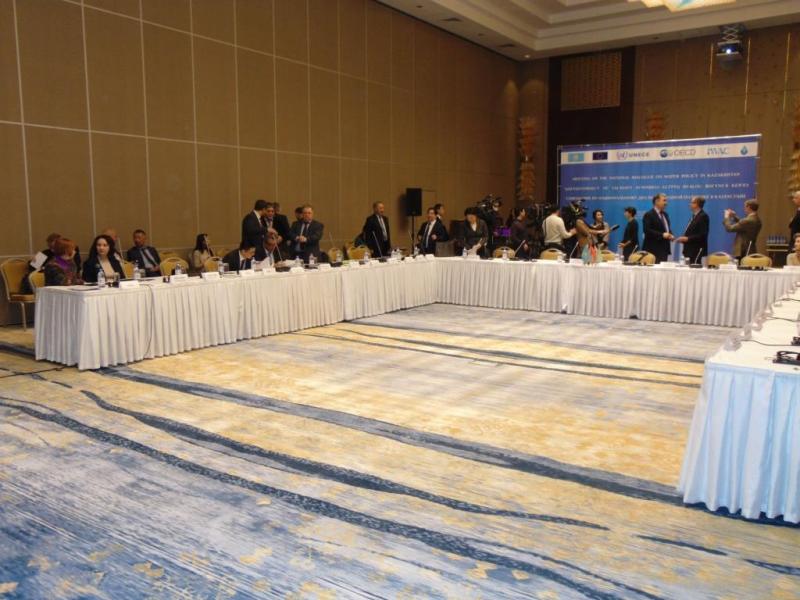 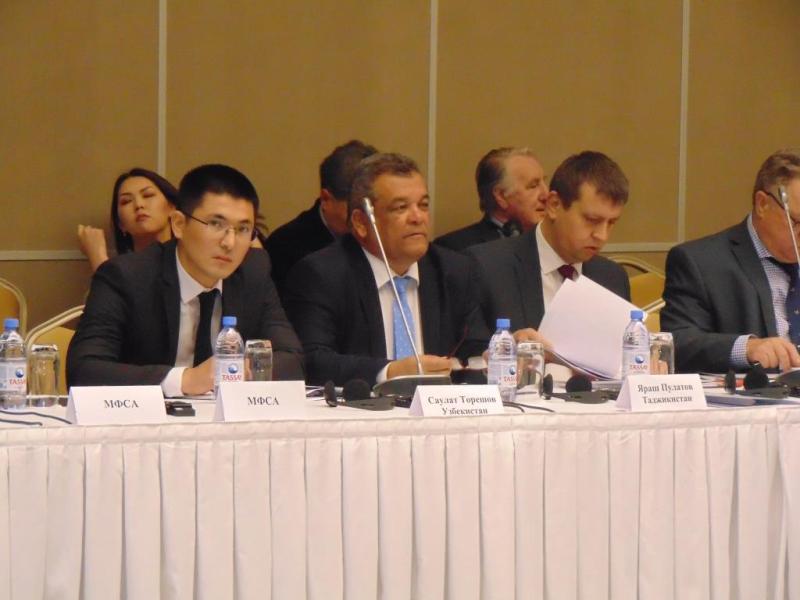 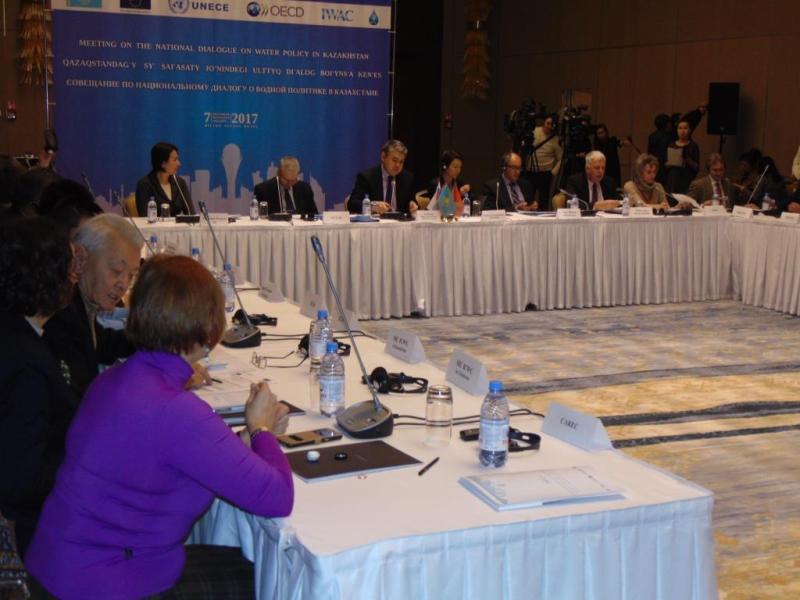 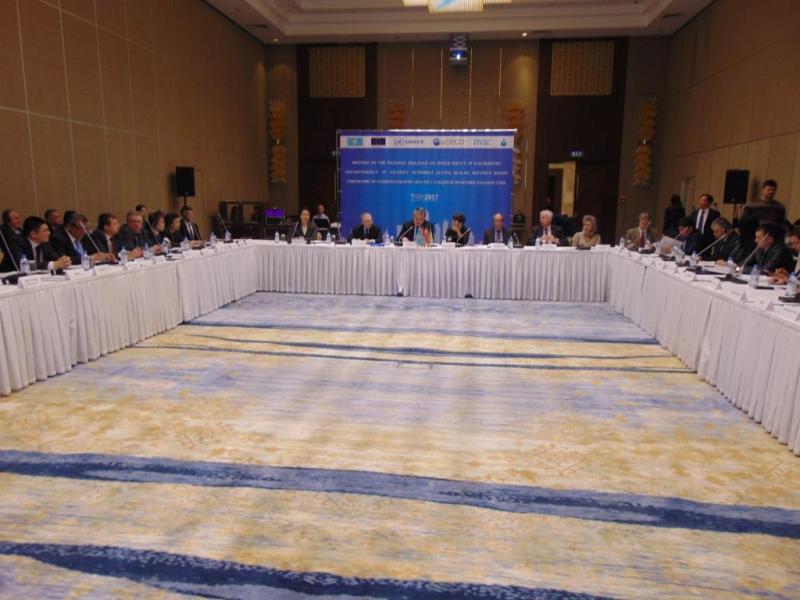 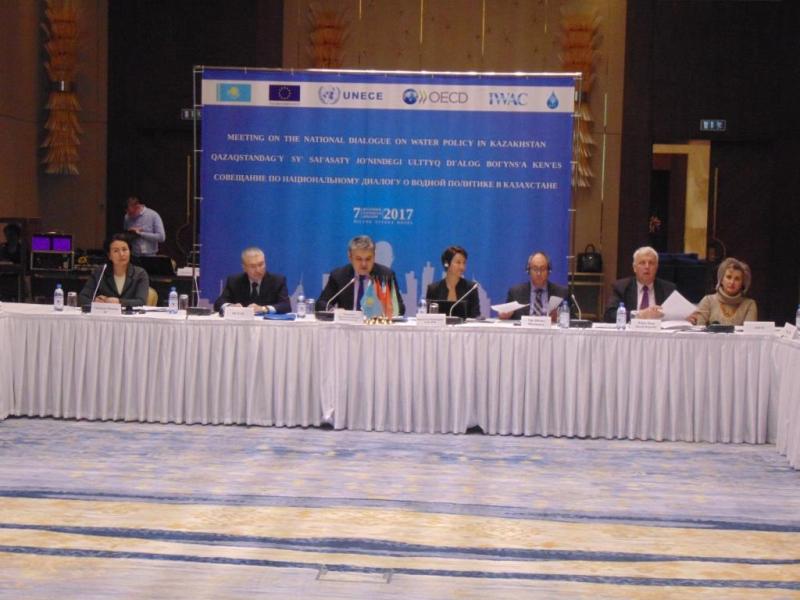 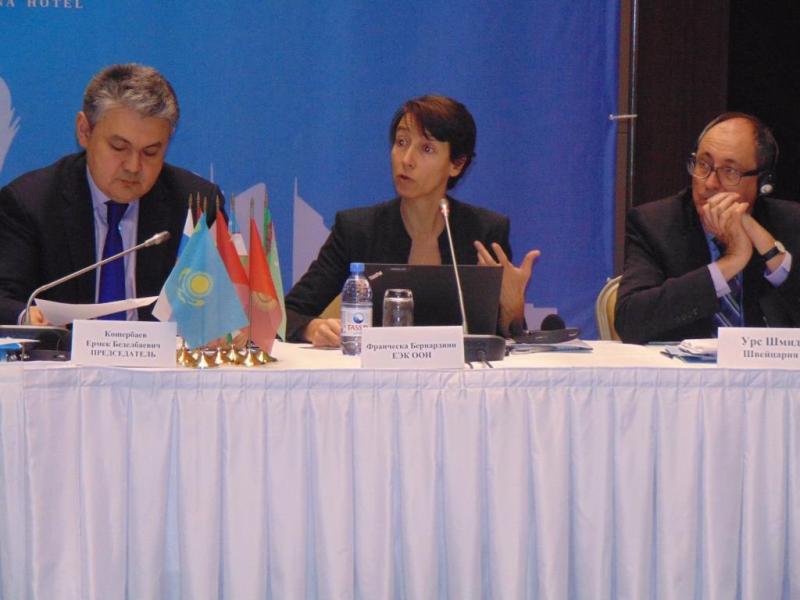 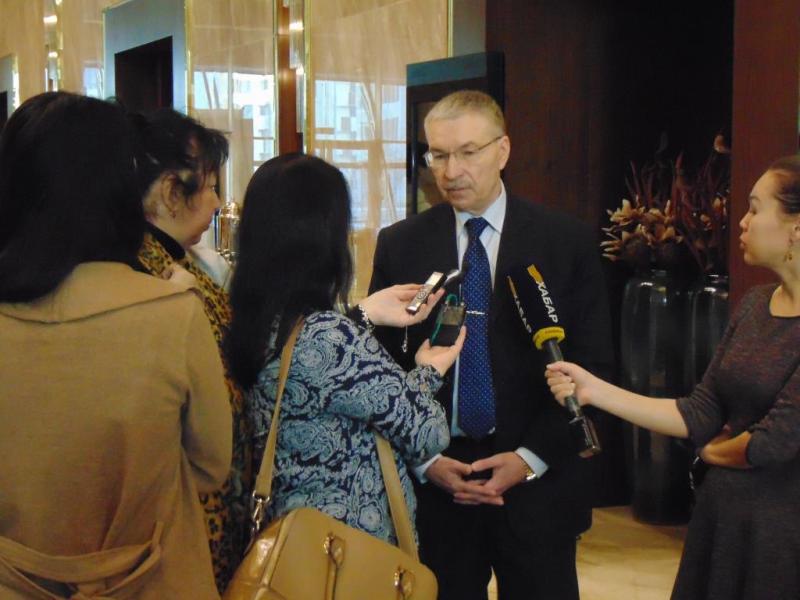 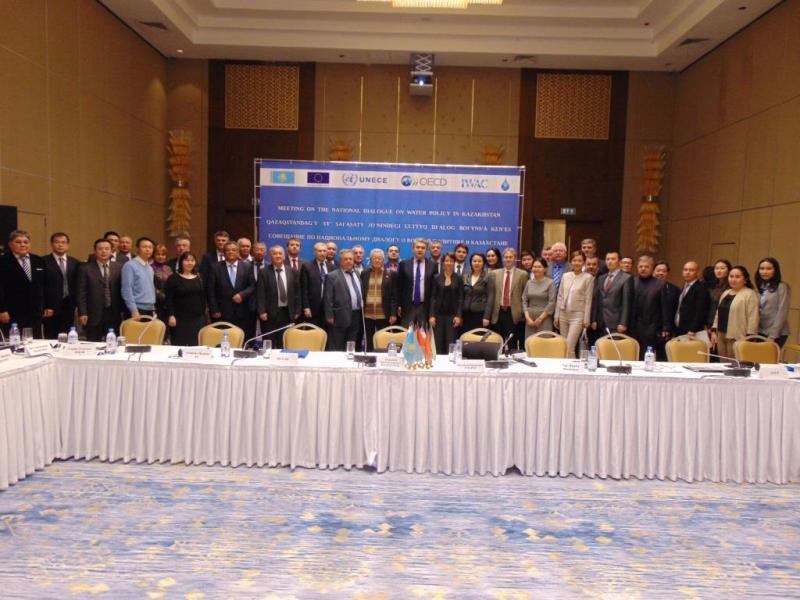 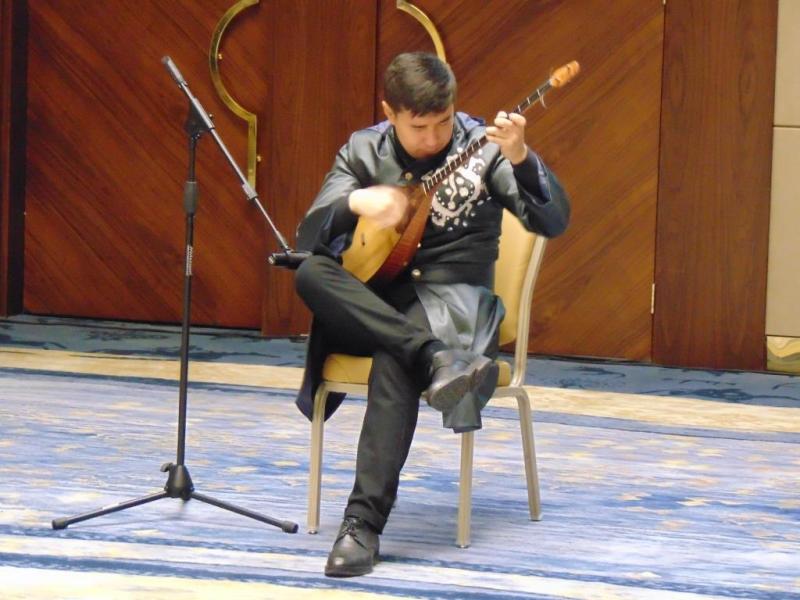 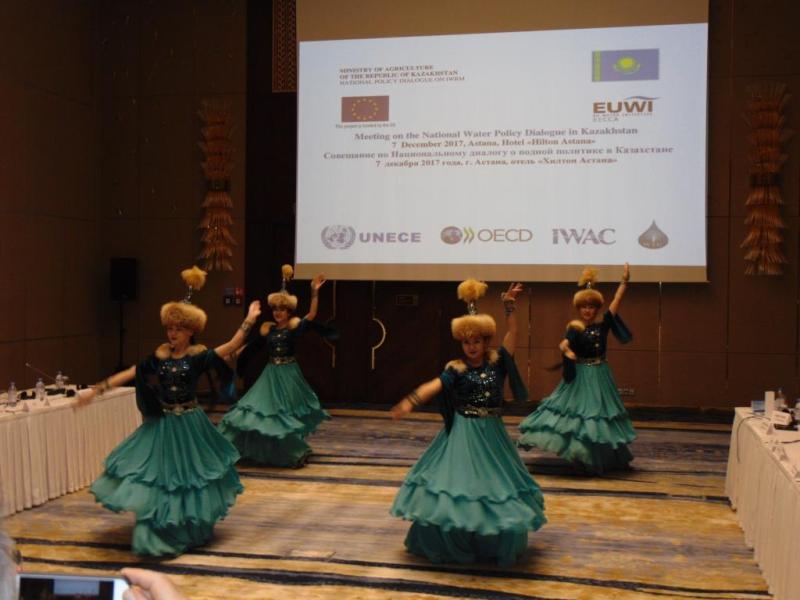 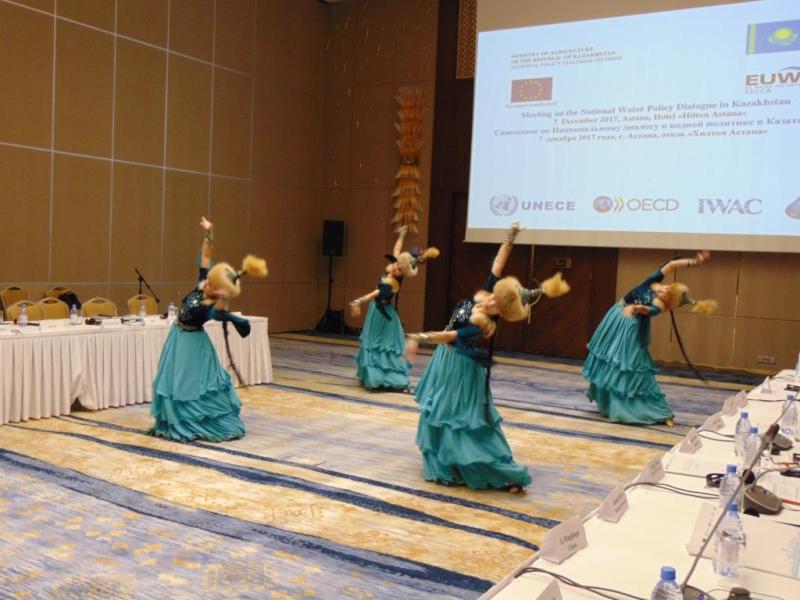