This Conference was the first European Union-Central Asia Network event aimed at strengthening the dialogue on water science and technology between representatives from European and Central Asian countries, research institutes and universities, financiers, companies, NGOs and local communities. During the Conference, the participants discussed issues of ensuring sustainable and equitable use of water resources and freshwater resources in the river basin.

The Conference is resulting in formulating recommendations for choosing a successful approach to the sustainable management of the water-energy-to-land-food relationship. 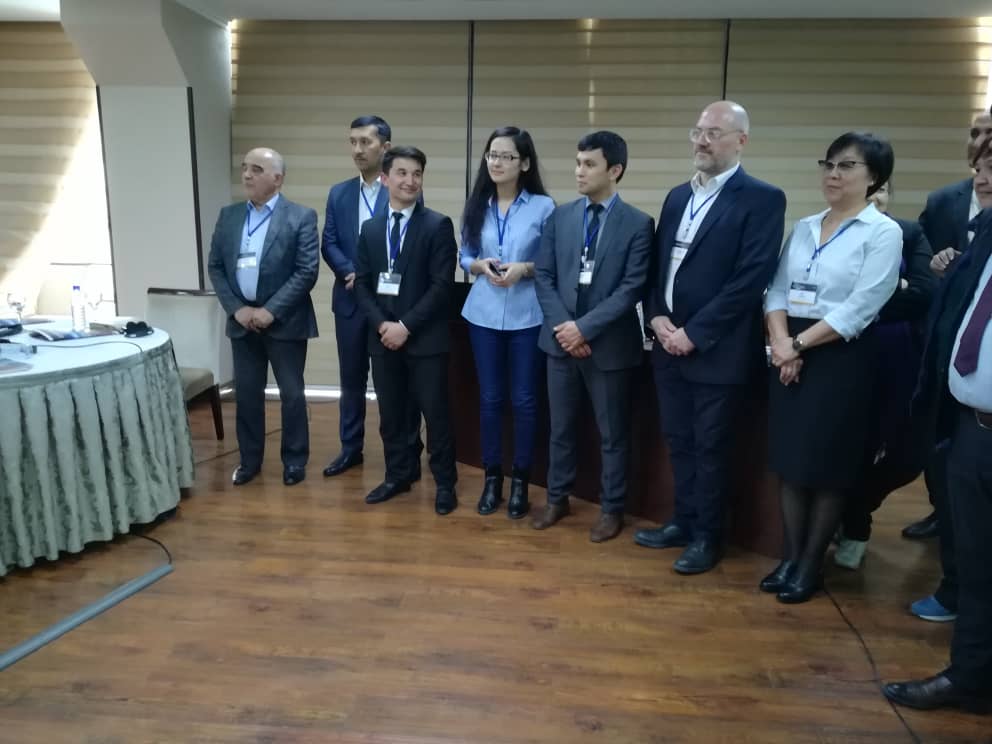